Skip to content
Gazpacho or Andalusian Gazpacho is a cold soup made of raw blended vegetables. A classic of Spanish cuisine, it originating in the southern region of Andalusia. Gazpacho is widely eaten in Spain and Portugal (Portuguese: [ɡɐʃˈpaʃu], gaspacho), particularly during the hot summers, as it is refreshing and cool.

For the toasts (optional) 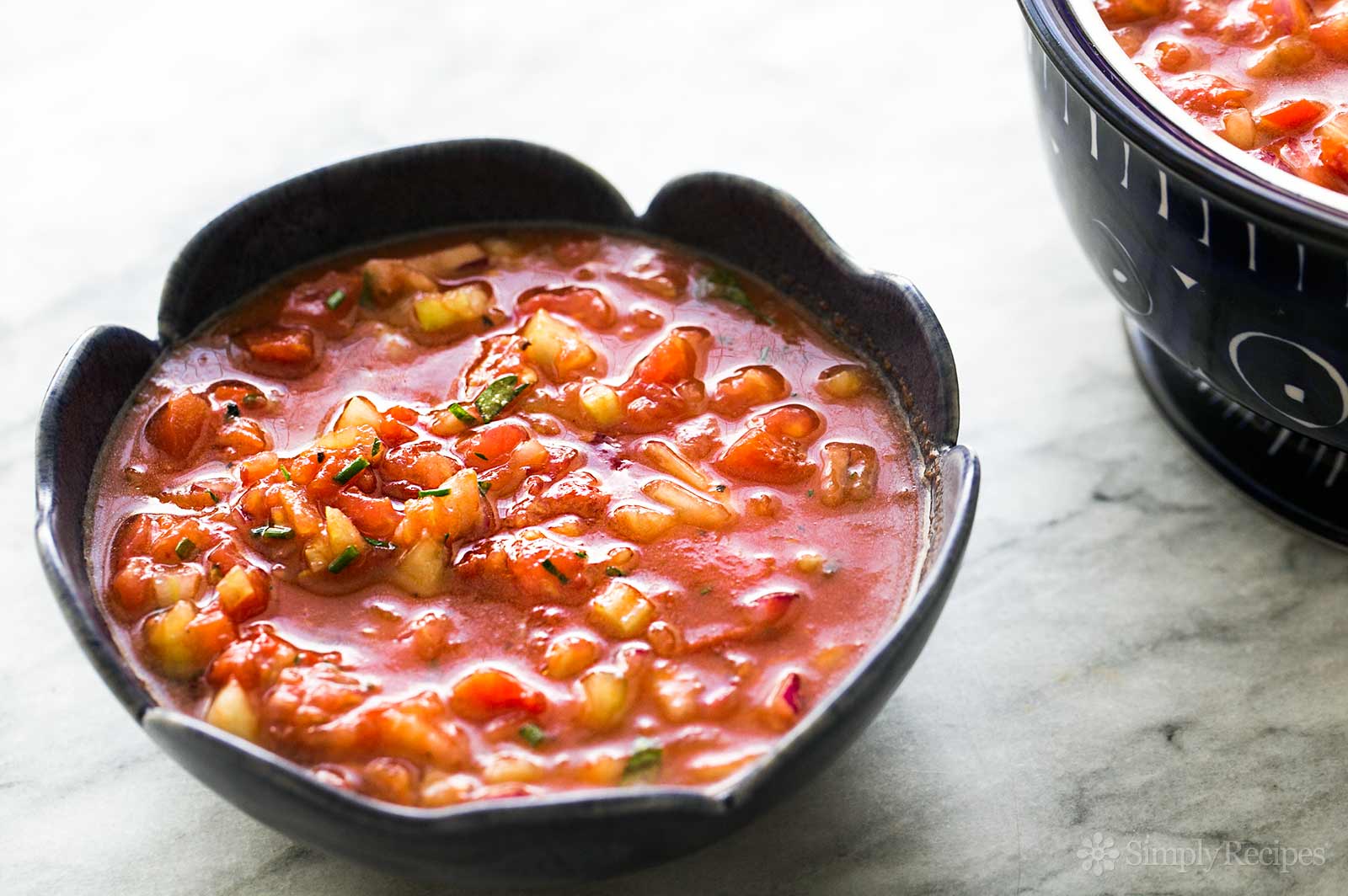 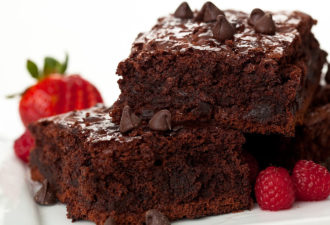 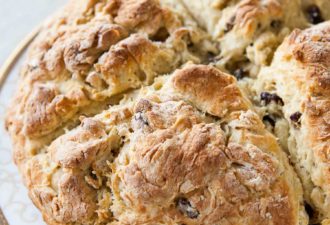 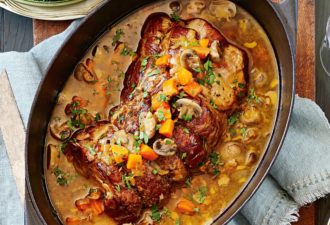 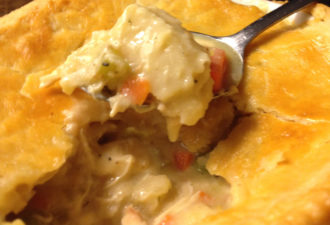 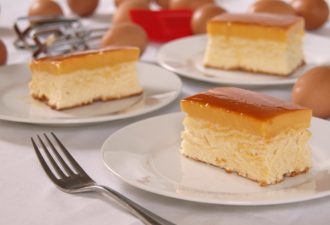 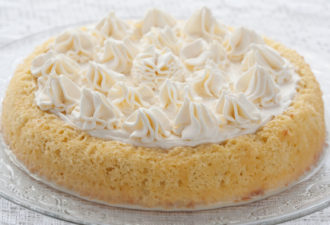 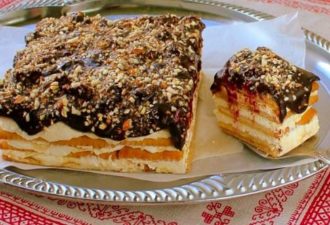