Frankly speaking in the contemporary world there are some prejudice about foreign cuisine in particular and culinary in general. As well as about some national beliefs. For example, there are a lot of people, who are sure that the Chinese eat only rice, while the Japanese take sushi every day … Both instances are nothing but the most typical mistake.

In fact, both Chinese and Japanese eat noodles much more often than the products mentioned above. This Japanese version is suitable not only for vegetarians, but for all lovers of light and at the same time nutritious spicy food.

Shichimi togarashi is represented by Japanese mixture of spices (in translation — «pepper with seven flavors»), it can be different as to its spiciness. You can prepare it by yourself by mixing in equal parts Szechuan pepper, dried mandarin zest, sesame seeds, poppy seeds, hemp seeds, ground chili and nori, elaborated them in a mortar or coffee grinder. 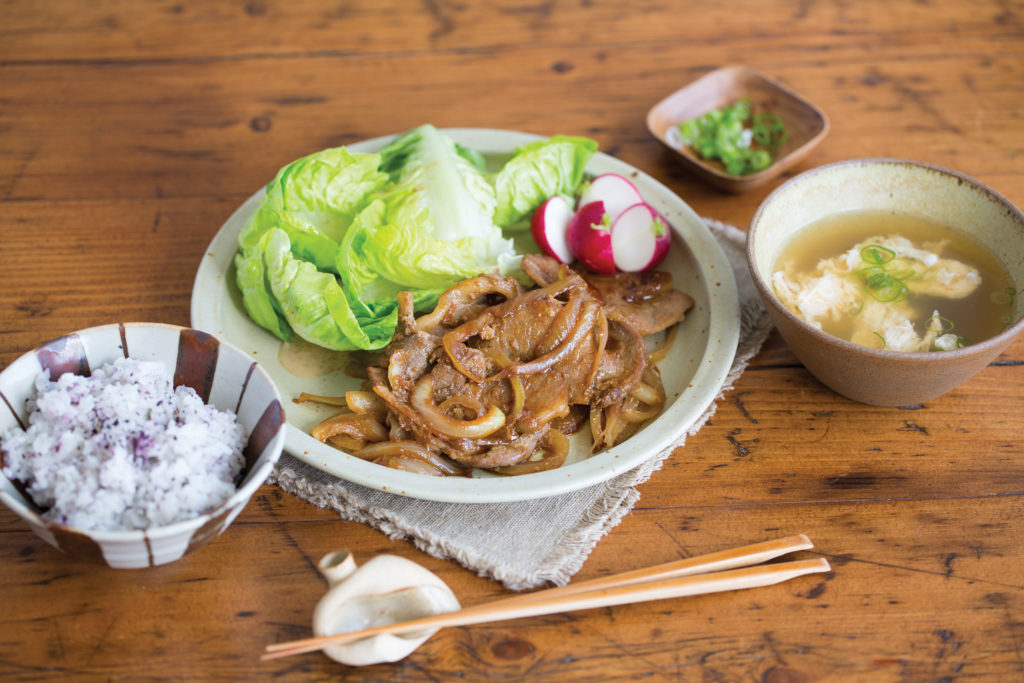 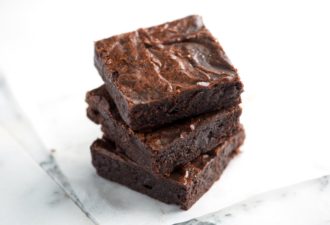 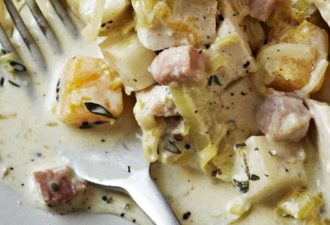 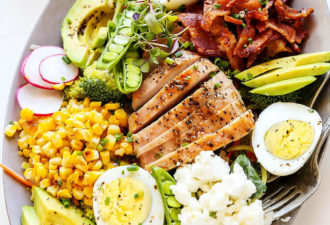 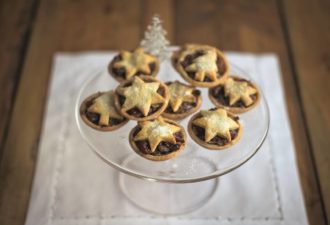 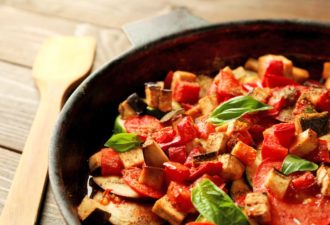 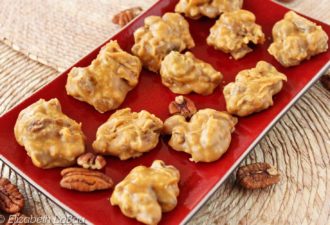 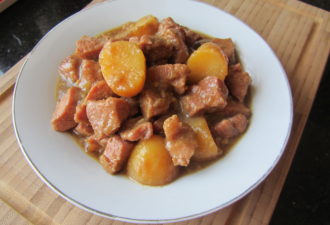 Stew with potatoes and pork