A quick, creamy, and delicious One Pot Shrimp in Coconut Sauce with blended vegetables to serve over rice or noodles. It is dinner made easy and fabulous! 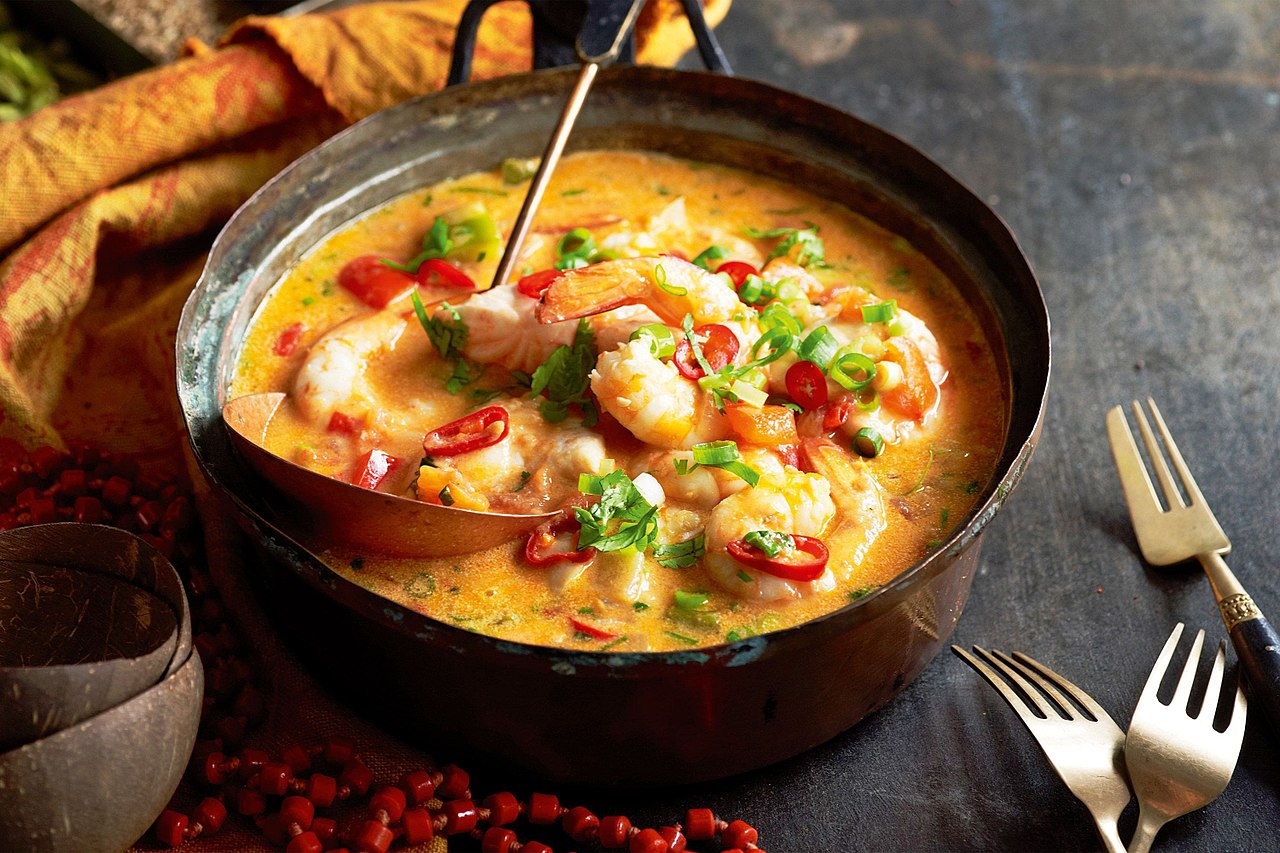 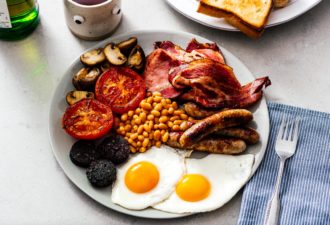 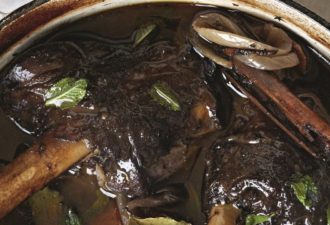 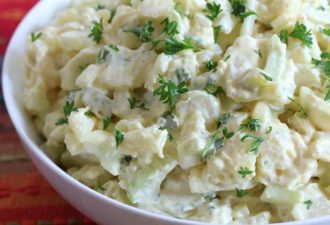 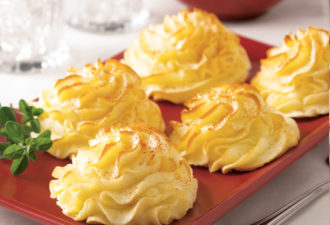 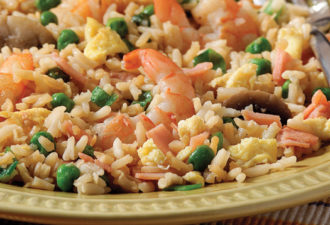 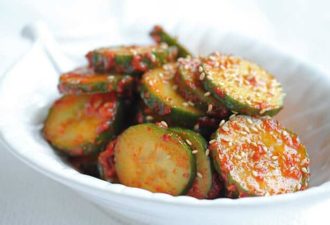 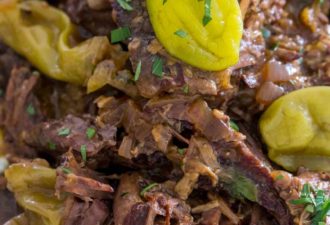