This appetizing cold terrine from eggplants is has become popular nowadays. Preparing it is easy. At the same time, it turns out amazingly tasty, spectacular and beautiful. Everyone will be surprised by its look and delighted by its taste.

1. Cut eggplants into long thin plates. Do this along the length of the nose to the tail. Then put it in a preheated frying pan with vegetable oil. Fry until it gets soft.
2. At this time, heat the oven to 150 degrees.
3. Wash the pepper well, but do not clean it. Put them in the oven and leave it there until a dark crust forms. Periodically, you need to turn them around so it gets baked eventually. When they are ready, take out and put the pepper in a plastic bag. Then tie it and leave it for a quarter of an hour. During this time, the peppers should be steamed. The next step is to get them and clean them from the skins, cut out the stems and cut them into cubes.
4. Tomatoes are washed and cut in the same place.
5. Using a grater, rub curd cheese on a small fraction, pass garlic through the press and send it to the prepared ingredient. Then add the mayonnaise and mix everything well.
6. Now we collect our terrine. We take the plate and lay out the eggplants in it as petals of daisies — from the center to the edges. Then you should add salt and pepper. The next layer is laid out the melted cheese. It is necessary to take only half of the prepared mass. Then put a layer of pepper and again salt. After that add tomatoes, again salt and chopped greens. Again, lay eggplant and repeat the layers. The latter must also be from this vegetable.
7. Cover with a flat plate and put something heavy on top. Put in the fridge for the night.
8. Before serving carefully turn the plate upside down. Then remove the plate on the basis, thereby the terrine remains on the other plate. As a result, we get an eggplant cake. 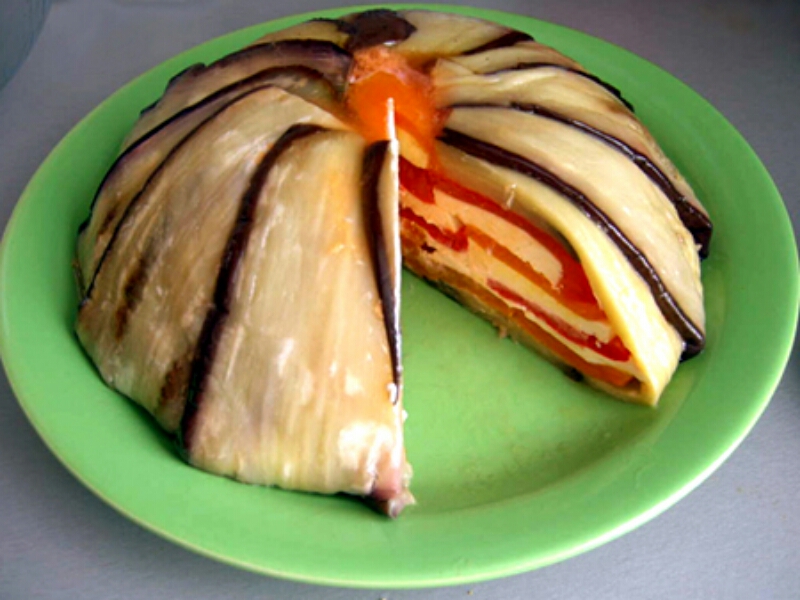 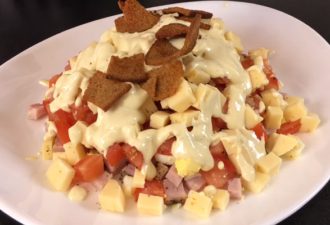 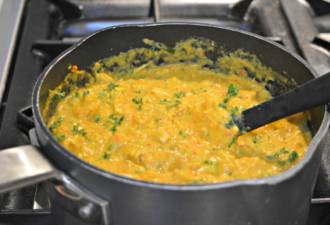 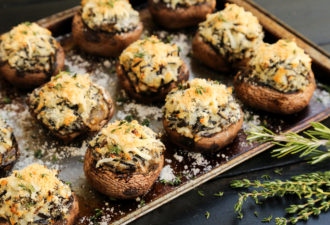 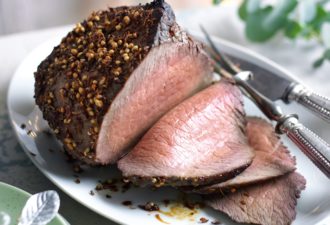 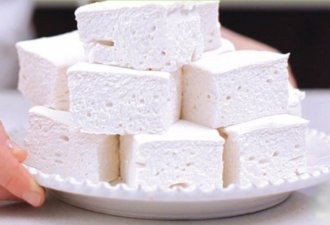 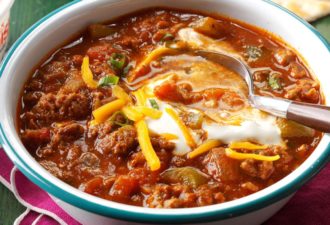 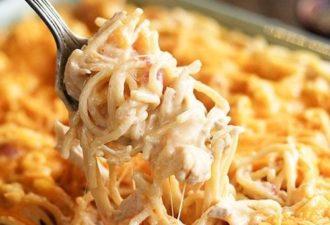