The French cuisine influence many dishes all around Europe. It has changed a lot and as a result some things have become more noble. For example, popular in the old Russian cuisine, meat broths began to be prepared for the fashionable French manners. So there was a flavored chicken consomme with profiteroles.

This is nothing like a chicken broth. But he will have to spend some time for it, as it is really unusual. Consomme is a double clarified broth! And it is incredibly delicious. 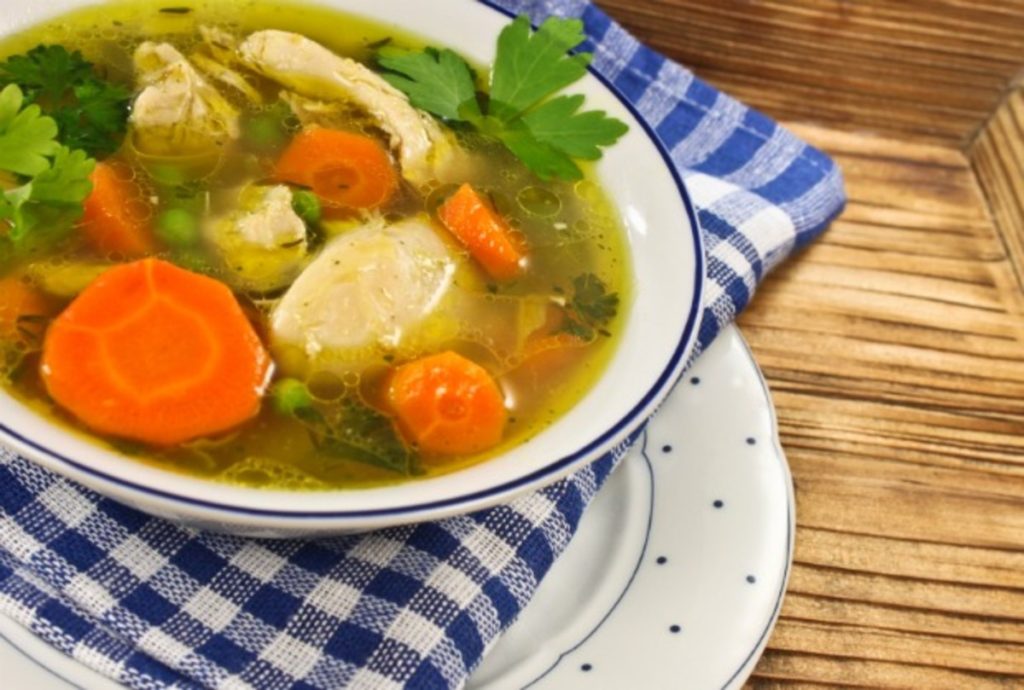 This dish can’t be called a boring broth, as it turns out to be exquisite! Enjoy your meal! 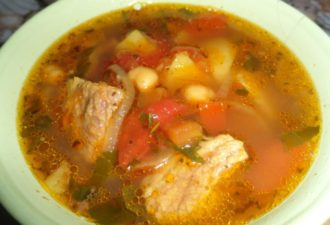 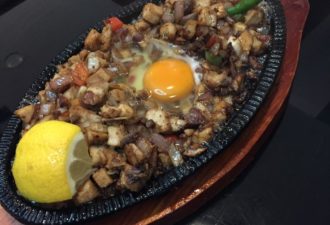 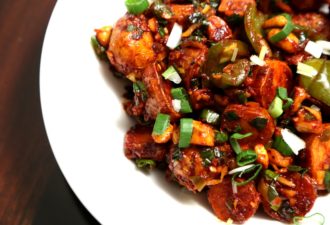 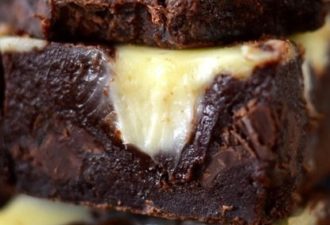 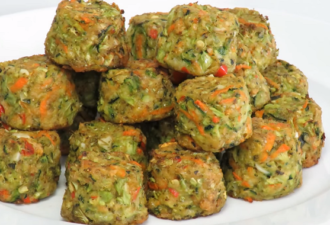 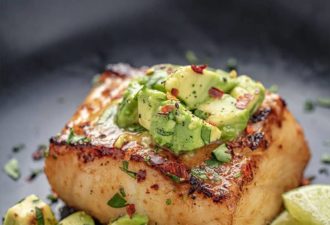 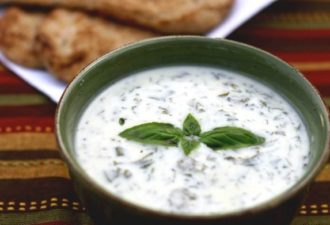