Sotangon is a type of noodles, which is produced from so-called mung beans, that is sometimes called peas of mung beans. It differs from other kinds of noodles because of its more neutral taste, which simultaneously means that the products combined with it should be bright enough. Also, it has no color.

To be in short, it is almost transparent (not without reason, here and there it is called «glass» one) — but, however, only in dry form. In the boiling condition the product lose its transparency and become matte and reddish a bit, thanks to the natural dye, represented by annato seeds, and covered with pieces of sauce.

In order to prepare an oil (it can be also called aciote), drawn on the seeds of annato, take refined vegetable oil without a smell and pour it into a saucepan. Add crushed peeled garlic cloves, chili (with or without seeds), bay leaves and annato seeds. Warm up almost to a boiling condition, remove from heat and let it brew. As a rule it takes 2 hours. Then strain. Calculate that for 200 ml of oil you will need 3 tbsp. seeds, 1 bay leaf, 4 cloves of garlic and 1 small chili pepper. Store this oil in the fridge. 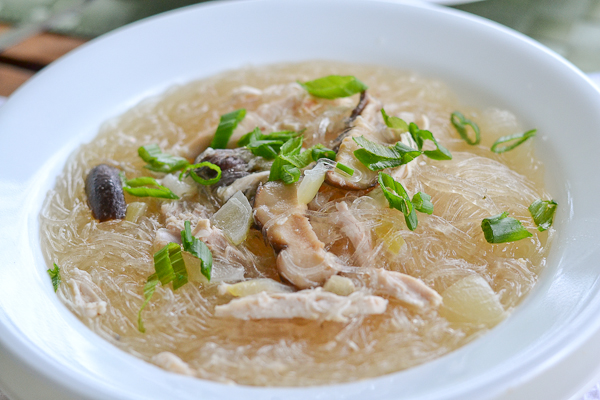 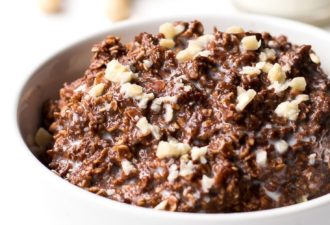 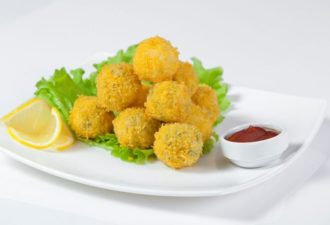 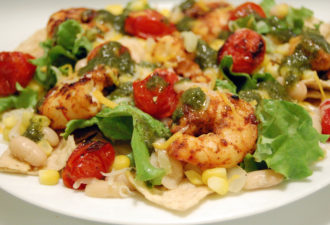 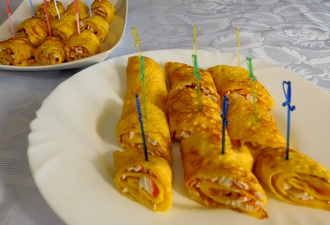 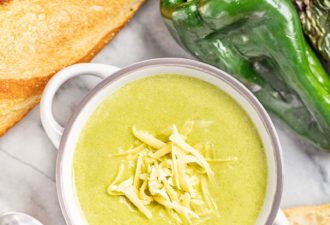 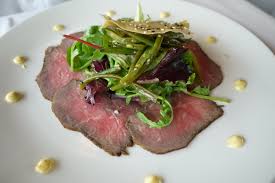