Behind this ridiculous name there is a fantastically tasty and inexpensive dish that can be prepared for a holiday. The main thing is to convince that all present eat pork. Sisig is made from the most inexpensive parts of animal, like ears and lower part of the brisket. In this case we don’t need any bones, but the skin is very necessary.

In fact, the original recipe often uses pork cheeks and a nose, so you are free to choose. At the last stage of cooking the components are often put from wok to flat portioned cast-iron frying pans: it’s on them that the most delicious part of this dish, like crusty crust is formed. Sisig is served directly on these frying pans in hot. That is the reason why it has got this name.

Be sure to check that the ears and flank are prepared well. The skin should be smooth to the touch and without hair-bristles, of course. If it is not, the ears can be burned, and the flank is shaved (with the help of an ordinary disposable razor) and also scorched. Otherwise it will be impossible for you to eat your sisig. 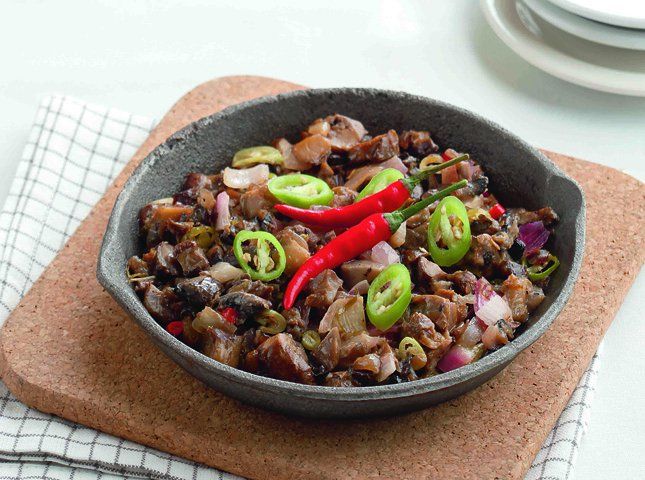 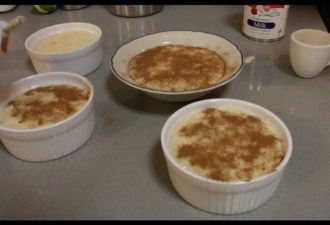 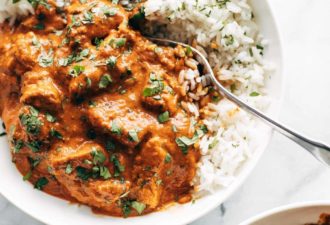 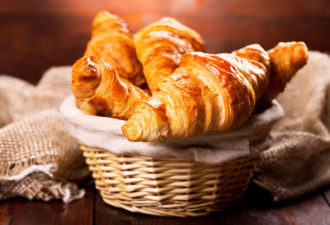 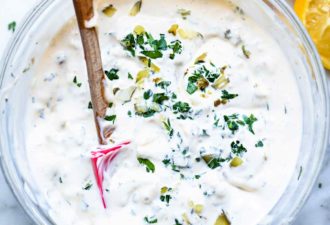 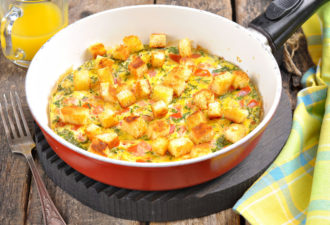 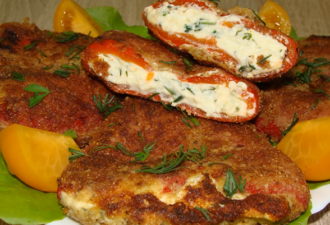 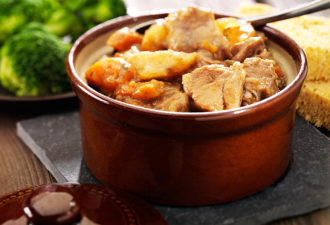