This recipe for baked meat was very popular, but it is considered to be quite old. In fact it is difficult to believe, but it was occasionally found in a culinary book dated 1570. Baked meat in the dough is delicious, so we highly recommend preparing it for a holiday table. You will be delighted.

For its preparation, you need some beef or pork. The fact is that this is worthy of highest praise! 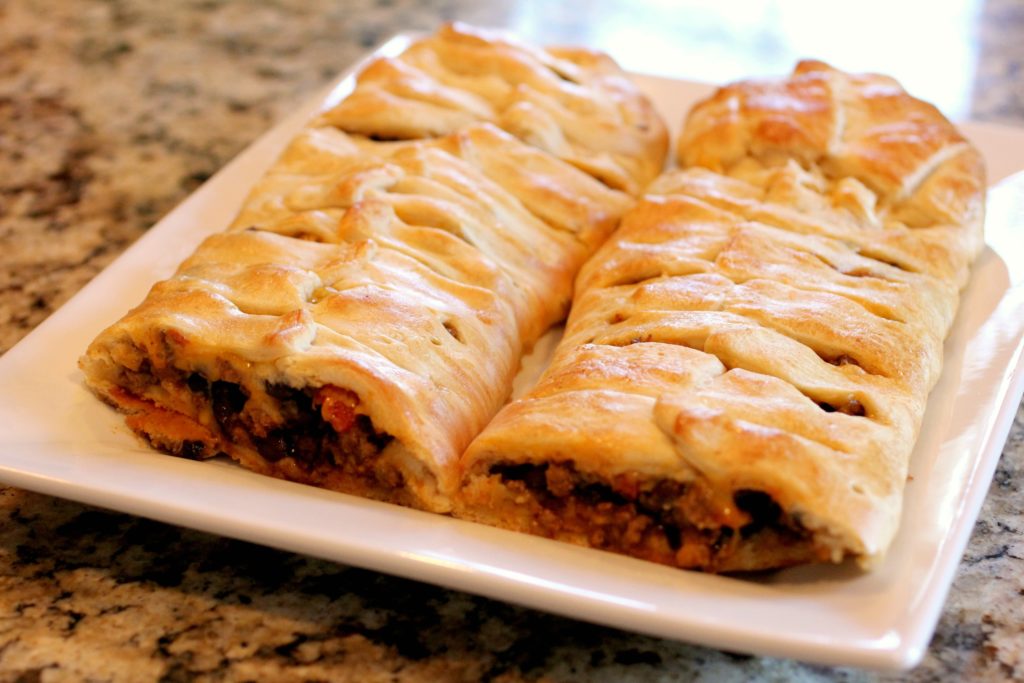 Such baked meat turns out to be incredibly juicy and awesome flavored. Enjoy your meal! 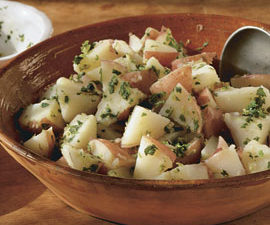 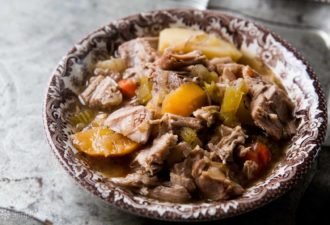 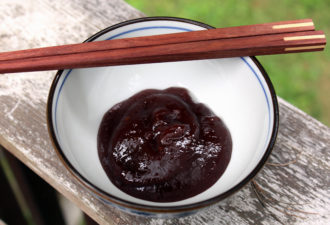 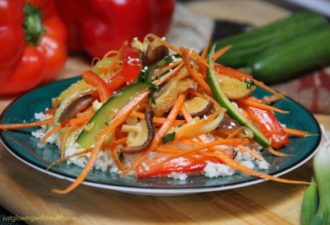 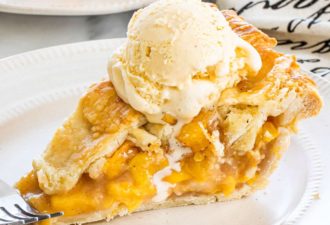 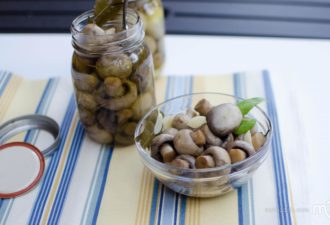 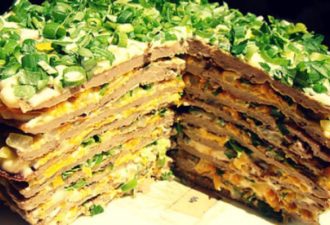