As it is known quite well, in the olden days our ancestors hunted much. Therefore, quite often on the table they had various dishes from game, especially from a hare. It was stewed, roasted, baked in pieces and whole, and also cooked in the form of delicious cutlets.

Today we suggest you to cook such delicious cutlets from a rabbit or a hare according to an Old Russian recipe. Well, in the case like this, ordinary rabbit is quite suitable as a replacement, if you do not get a hare in the shop. 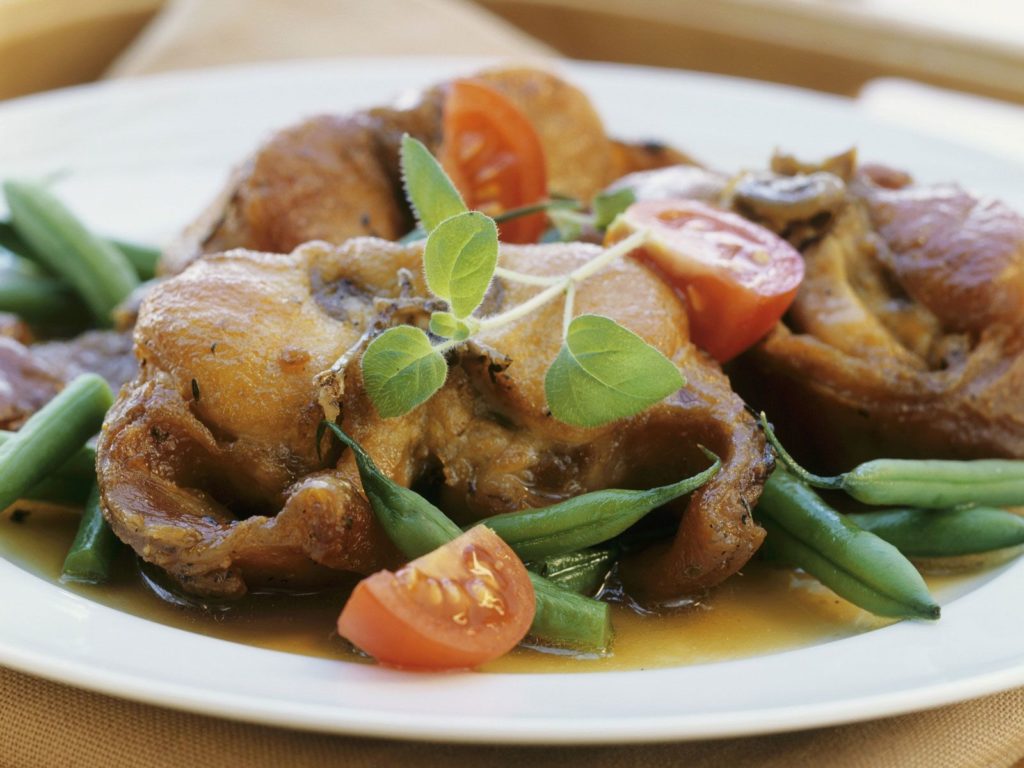 In the old days, when preparing such cutlets, garlic, bread, onions were not added. People were sure that in such a way they would spoil the taste of meat. In addition, it was customary to pour them with beetroot sauce. 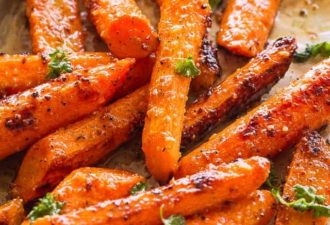 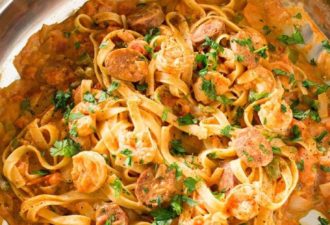 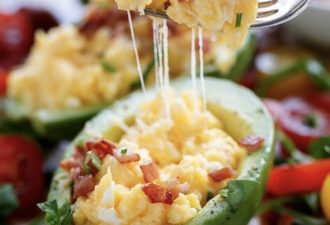 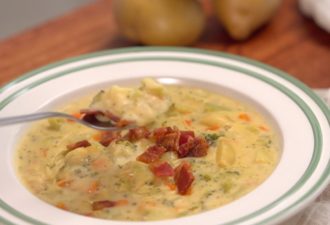 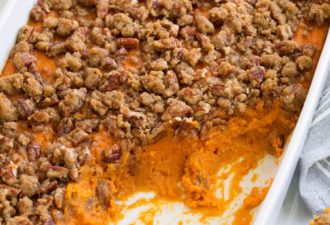 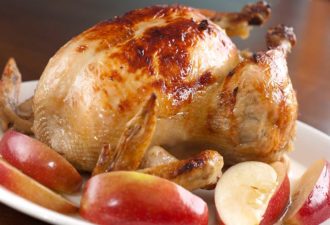 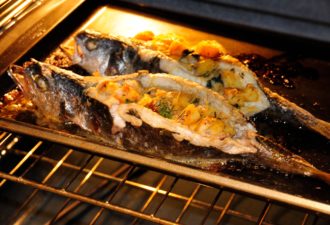