You shouldn’t think that the soup-puree has begun to be prepared relatively recently. In fact, this useful dish has long been popular in Old Russian cuisine.

However, we can’t but mention that in those days there was no modern technologies, represented by kitchen processors or a blender, and even the meat grinder appeared much later. Therefore, all ingredients are finely crushed, and then pushed in a mortar and rubbed through a sieve. The process itself was quite hard and monotonous.

So, let’s cook today an incredibly delicious soup-puree with cauliflower, crayfish and chicken according to an old Russian recipe. Also we’ll turn on the imagination and imagine how it is used to be done before, but we will use our miracle equipment. 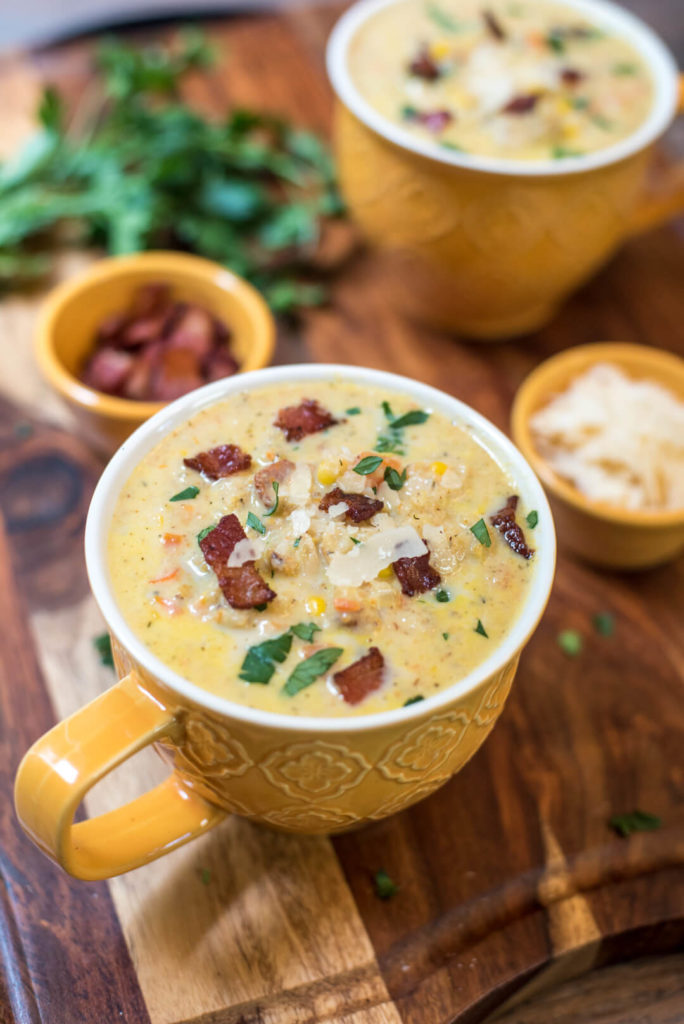 In old days people used to serve such soup-puree with stuffed olives, salty cakes or croutons. The taste of the dish is really delicious! 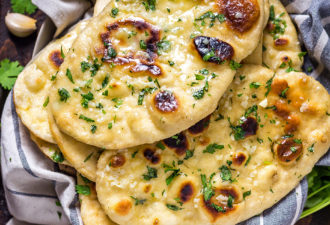 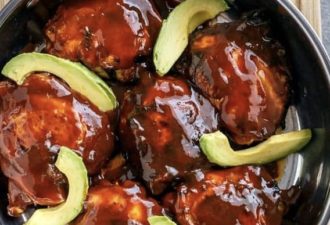 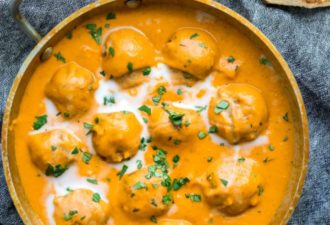 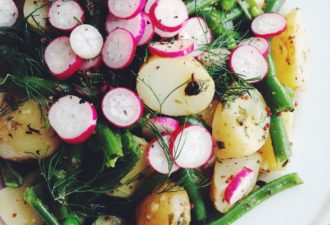 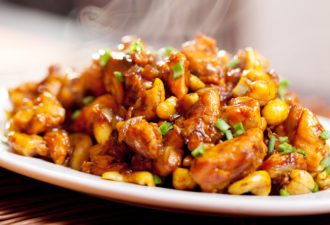