We have already told more than once that the East Asian cuisine is distinguished by the rapid preparation of dishes. In this recipe there are many different operations, but they are usually done very fast. While you are marinating cucumbers, you can prepare the remaining ingredients.

All subsequent operations will take only a few minutes. And as a result you will get the divine taste, and all the useful substances are saved!


Some notes for you

In Chinese cuisine, cucumbers are often marinated and fried in vegetable oil until a ruddy crust appearance. They are served not only as a side dish for meat or fish, but also as an independent dish along with other fried vegetables. 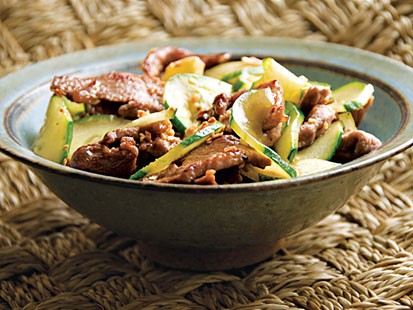 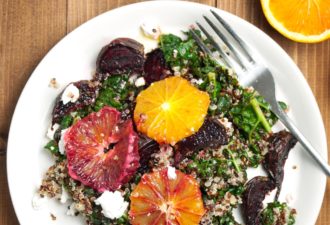 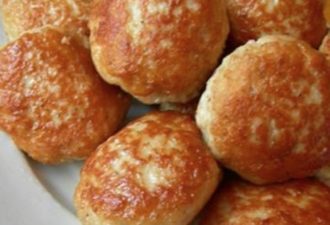 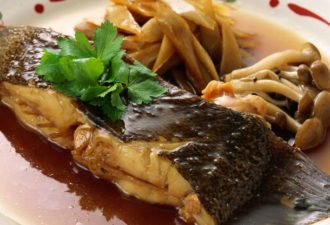 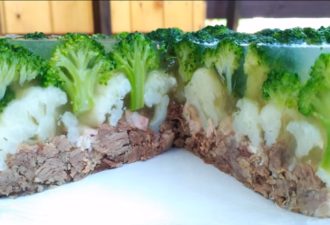 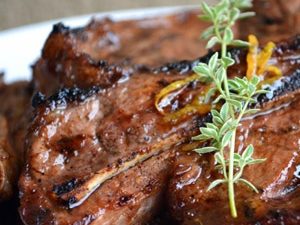 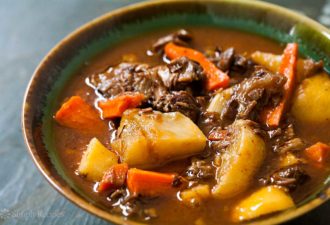 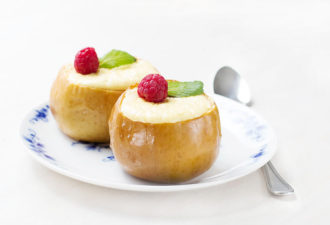