We propose a very tasty, unusual and healthy breakfast for the entire family. Let’s bake pancakes (or cutlets) from millet porridge with different fillings. The taste of the porridge itself is not felt at all, unsweetened «croakers» taste very similar to pies with rice and eggs. They can be served and for lunch: instead of bread to the first dishes. And the second, sweet «peasants» with raisins is just the favorite of kids. If your child refuses to eat the usual millet porridge, prepare for him for breakfast such a sweet miracle with dried apricots or other dried fruits.

1. Millet porridge is best to cook in the evening, so that until the morning its stood and cooled. For its preparation we take three glasses of liquid (I have milk + water, in equal proportions) per one glass of millet. Add salt and cook after boiling until cooked: the porridge should be thick.
2. Dry raisins soak for 10 minutes in boiling water to make it soft. Then drain the water.
3. Grate a piece of cheese on a fine grater.
4. A large bunch of green onions finely chopped with a knife.
5. Lay out the cooled porridge in two bowls (equally): since we will prepare «swindlers» with two different fillings.
6. We drive in each bowl one fresh chicken egg and add first two tablespoons of wheat flour.
7. In one half of the porridge, add the raisins and the two tablespoons of the sugar bowl.
8. In a bowl with the second half of the porridge put the grated cheese and chopped green onions.
9. We mix very thoroughly in both bowls. If necessary, add one more tablespoon of flour.
10. For breading, prepare a plate of flour.
11. Take a tablespoon of mixture, form small cutlets of any shape, pile in flour and spread it on a plate.
12. In a well-heated frying pan pour a little vegetable oil without a smell, put the cutlets out of porridge and fry from two sides to a golden crust: on medium heat. 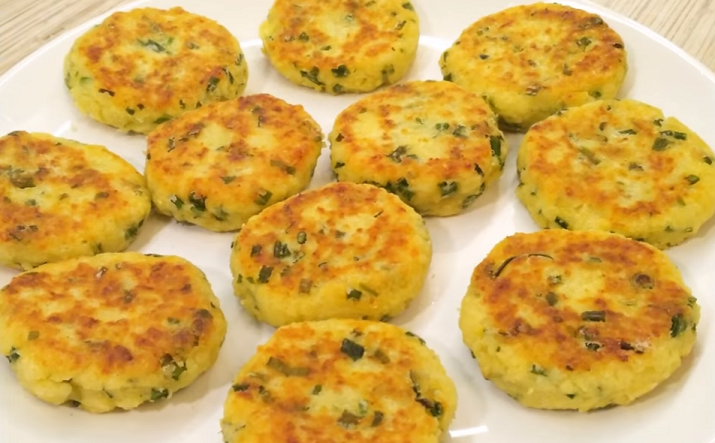 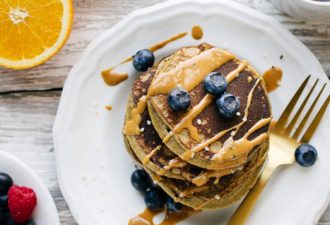 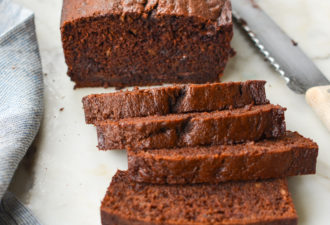 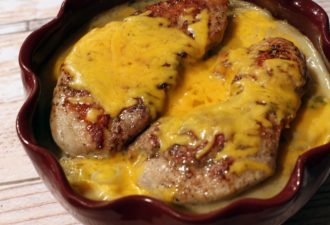 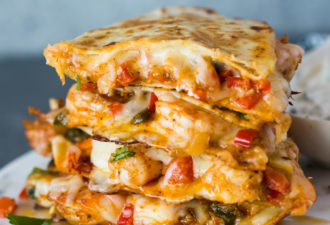 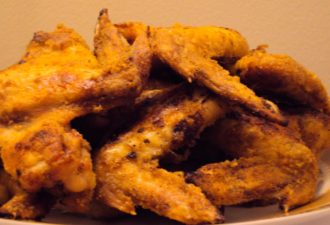 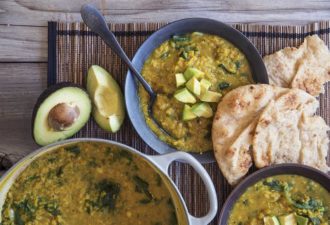