We present to your attention a recipe for a delicious soup for pepper lovers. This fragrance just drives you crazy. This soup will become an important part of your daily menu.

1. First of all, heat the oven to 230 degrees. Put the peppers on the grate and bake, constantly turning, until the moment when the skin does not wrinkle. After that we shift them into a separate container, wrap it in a food film and cool it.
2. Then remove peel from peppers, remove seeds and cut into large pieces. In this case, the juice that drains from them does not pour out, but leave it in the tank separately, since you will need it.
3. Take a large saucepan and warm it in oil. Then put the onion in it and fry until soft. We add peppers, tomatoes, tomato paste, broth and oregano. Bring to a boil, then reduce the heat and cover with a lid. Cook 40-45 minutes until the tomatoes and peppers become soft. After the required time, remove from the heat and cool.
4. Using a blender, grind the soup in a puree, filter into a bowl with juice from peppers, salt and pepper.
5. Serve with a spoonful of Pesto sauce. 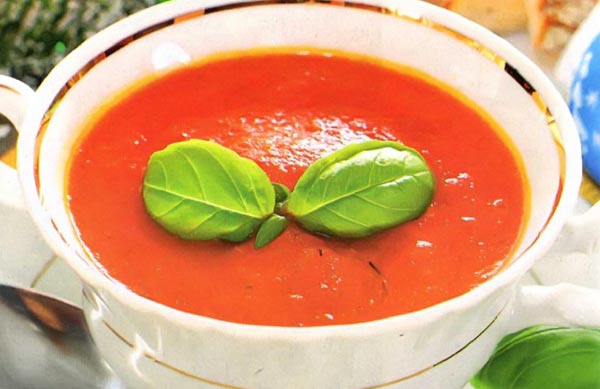 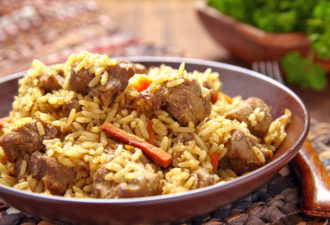 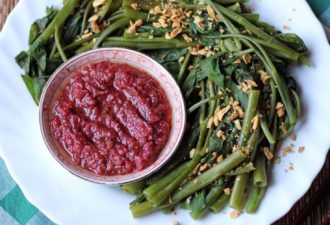 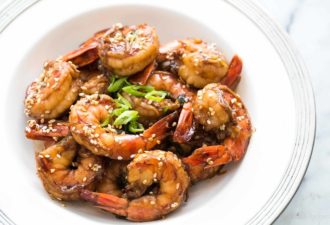 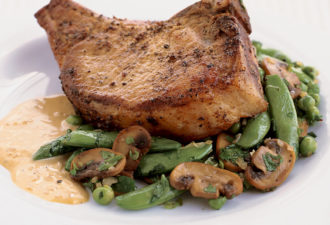 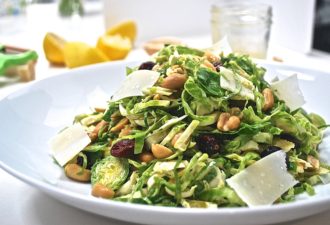 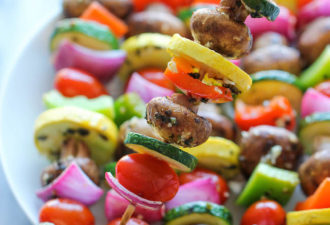