You’ve probably heard of such Chinese delicacy as soup of shark fins. It is very expensive, and it is not easy to cook it at home. All in all we can’t but mention that this fake soup from fins was invented in Singapore in the 80s of last century.

Initially this dish turned to be a hit of street fast food sales. It can not be said that it tastes very much like a delicacy, but it looks like very similar one. Well, it is very tasty i itself.

This soup can also be prepared on broth from shrimp shells. It is done as follows. — After the cooking of raw shrimps with heads, leave both shells and heads. Lay them on a sheet covered with foil or parchment, put under a strongly heated grill. Fry, stirring, until shells and heads become red. Put them to a pan, pour with cold water, which is about twice more than the volume of shrimps. Add a few pieces of green part of the leek, a couple of rootlets of coriander, a small bundle of coriander stems, flavored and black peppercorns, salt. Bring to a boiling condition and cook over a small fire under the lid for 20-30 minutes. Strain and use immediately or freeze. 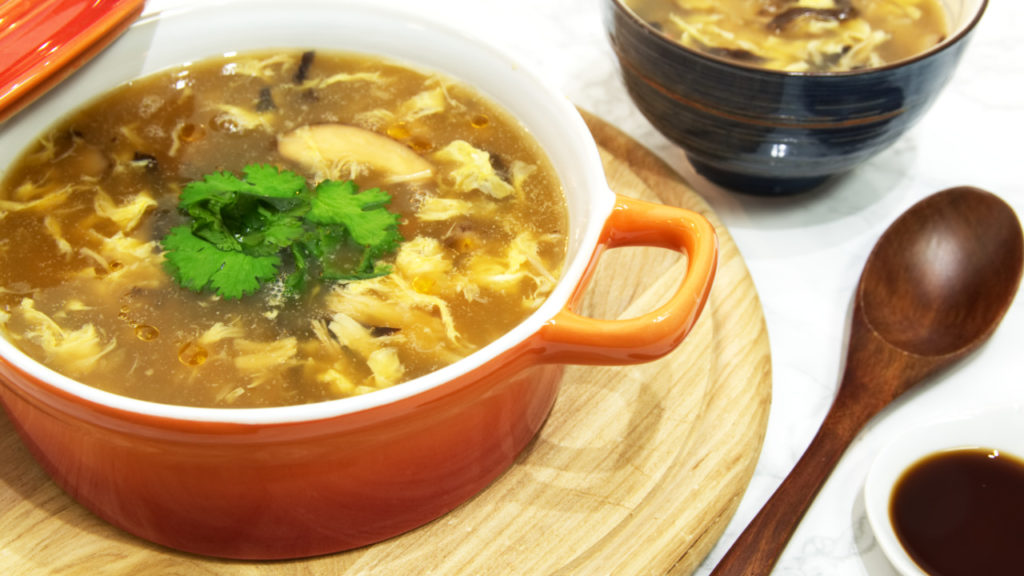 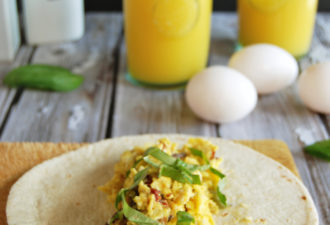 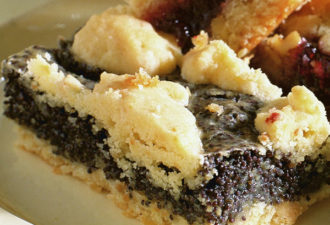 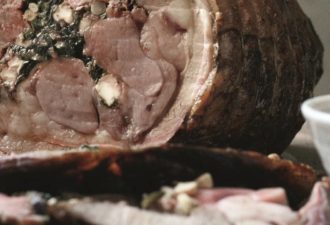 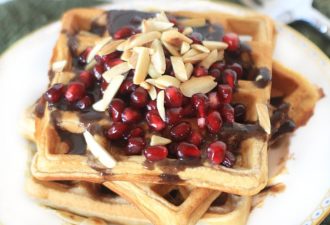 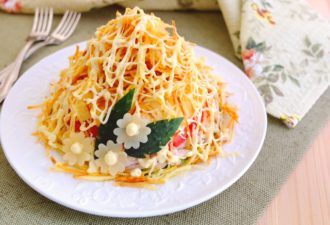 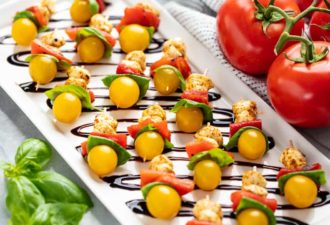 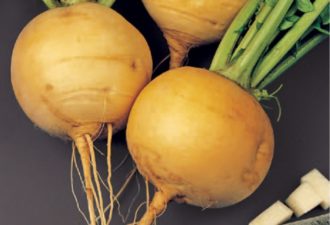